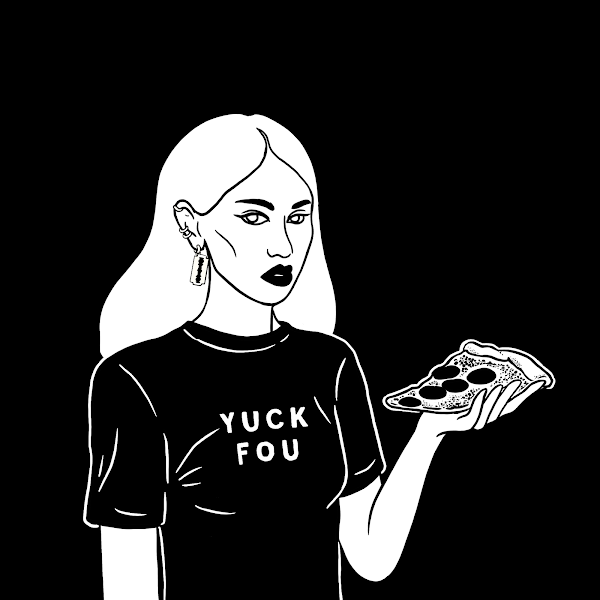 The Yuga x Snoop x Eminem collaboration at the VMAs was a much-hyped opportunity for brand exposure. The performance, combining live music with a metaverse visualization in the Otherside, was intended to capture eyeballs and garner attention for one of the fastest-growing cultural brands of today.

The performance ended with the Yuga x Snoop x Eminem track being played to a live audience of millions. The reaction was immediate, with some calling it the best NFT music collaboration and others complaining that it felt outdated. The reach of the performance was further amplified by the fact that it was broadcast on multiple platforms.

Unfortunately, its cultural impact has been and will be negligible.

Eminem and Snoop haven't been at the cutting edge of culture in a long time.

Don't get me wrong; I'm a massive fan of both artists.

I can't help feeling like it shows the age and taste of the Yuga founders. To them, Eminem and Snoop teaming up for them is a dream come true. To the current mainstream - it's yesterday's music, making Yuga feel like yesterday's brand.

Once again. This is no disrespect to Snoop and Eminem. They are two of the all-time greats and two of my all-time favorites. They are incredible artists. But they're not exactly on the pulse of art, the internet, streetwear, or music culture. They're not a signal that you understand the culture at all.

Their participation in the VMAs through BAYC was a bit of a head-scratcher. It didn't make sense.

The thing is, cultural nuance and appeal to the zeitgeist are all about signaling. They're about communicating to the world that you understand what's going on, that you're a part of the current conversation. There are subtleties to it that can enhance or damn a brand, and Yuga handled it all wrong.

For Yuga, the VMA performance was a missed opportunity to signal that they understand the cultural moment. It was a chance to show that they're a brand for today, not yesterday.

What was the alternative? Get up-and-comers like Nardo Wick, Destroy Lonely, and GirlzLuhDev on a BAYC track. They rack up millions of streams by fans on the bleeding edge of the internet and rap.

And that's where Yuga needs to be.

Because the actual target audience for the Otherside won't be Snoop fans, it'll be a demographic closer to Fortnite players. And Fortnite players aren't going to be converted by rappers from 20-30 years ago.

In short, the Yuga x Snoop x Eminem performance was a missed opportunity to make a real cultural impact. It will be forgotten quickly and won't do much to bolster Yuga's standing in the world outside NFTs. Unfortunately, that's the world that matters the most right now. We can't build true Unicorns on a handful of degens who will buy anything with an Ape on it, whether it's a fluoro green tracksuit or an actual M&M.